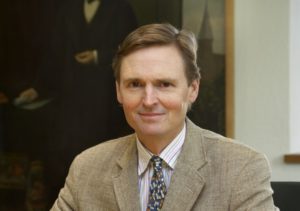 David Hill was born in Norwich and grew up in Norfolk. He trained as a Solicitor and worked in the Banking department of Norton Rose in the City of London. In 1987, with two colleagues, he set up an investment banking business, Triton Capital Limited, which advised European financial institutions on crossborder financing.

David, his wife and three children, returned to Norfolk in 1995. He became Executive Chairman of Jarrold & Sons Ltd in 2002.  He is a Trustee of the John Innes Foundation and a Governor of the 2nd Air Division Memorial Library . He is also a Deputy Lieutenant for Norfolk and has held a number of other appointments in community and other organisations in Norfolk. 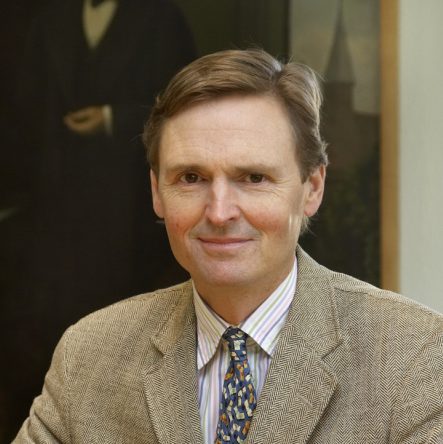 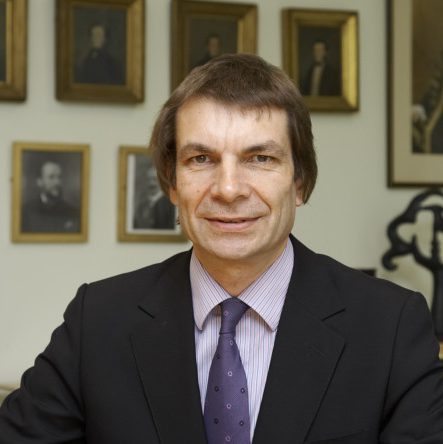 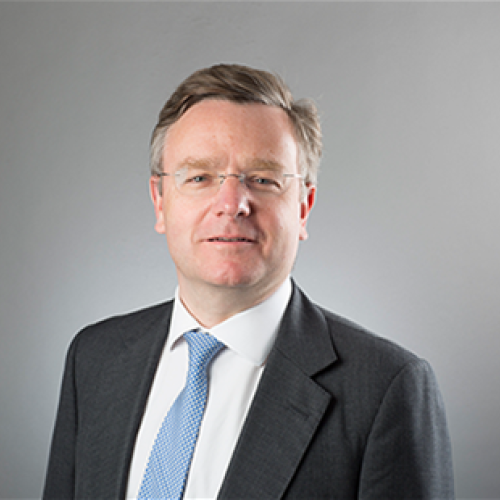 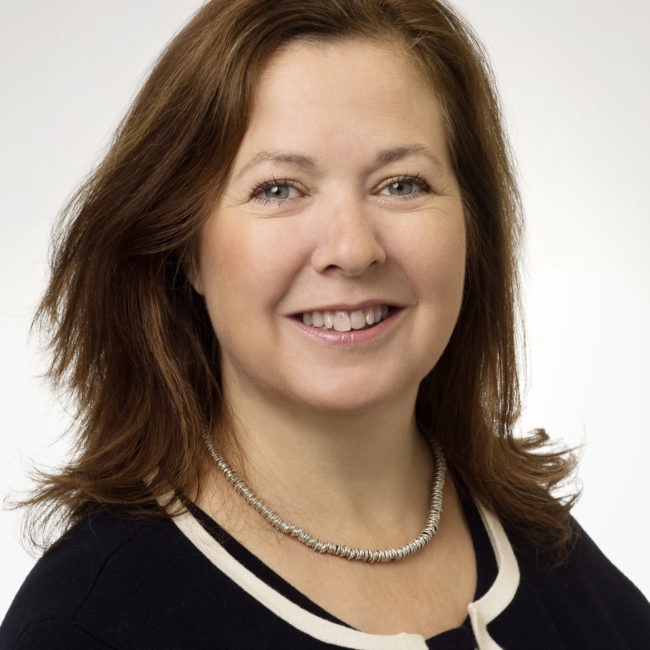 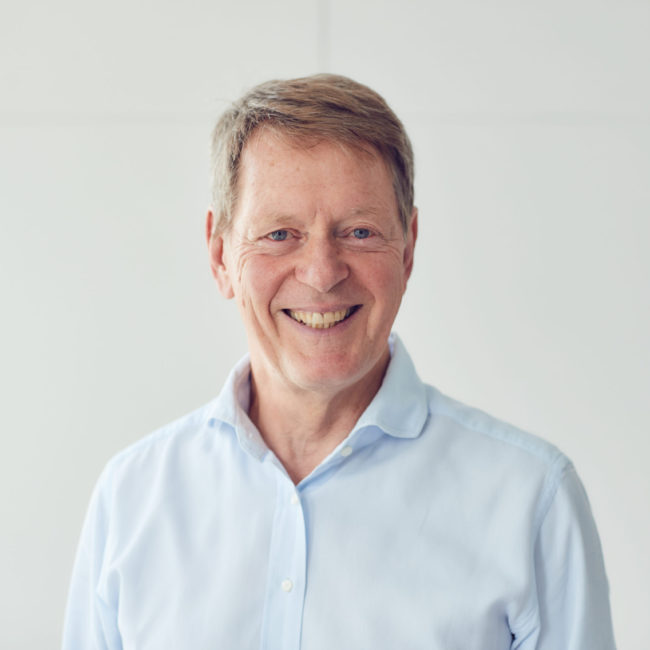 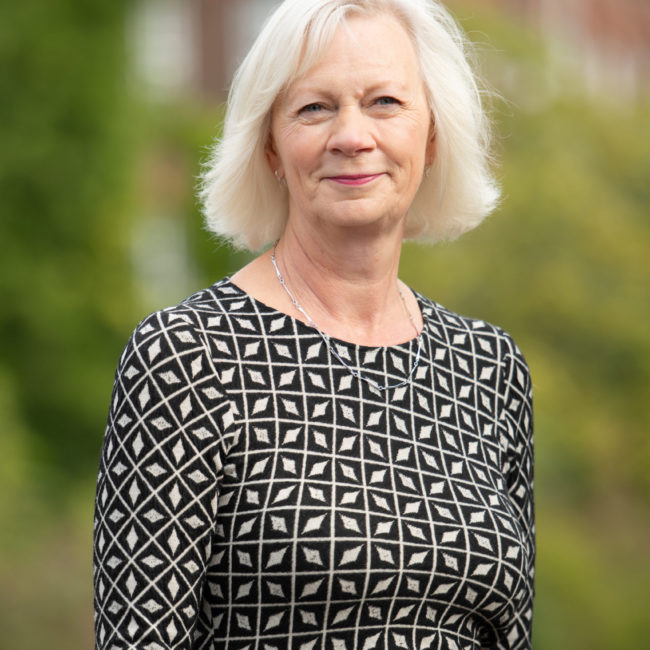